Confucian Principles in the Modern World  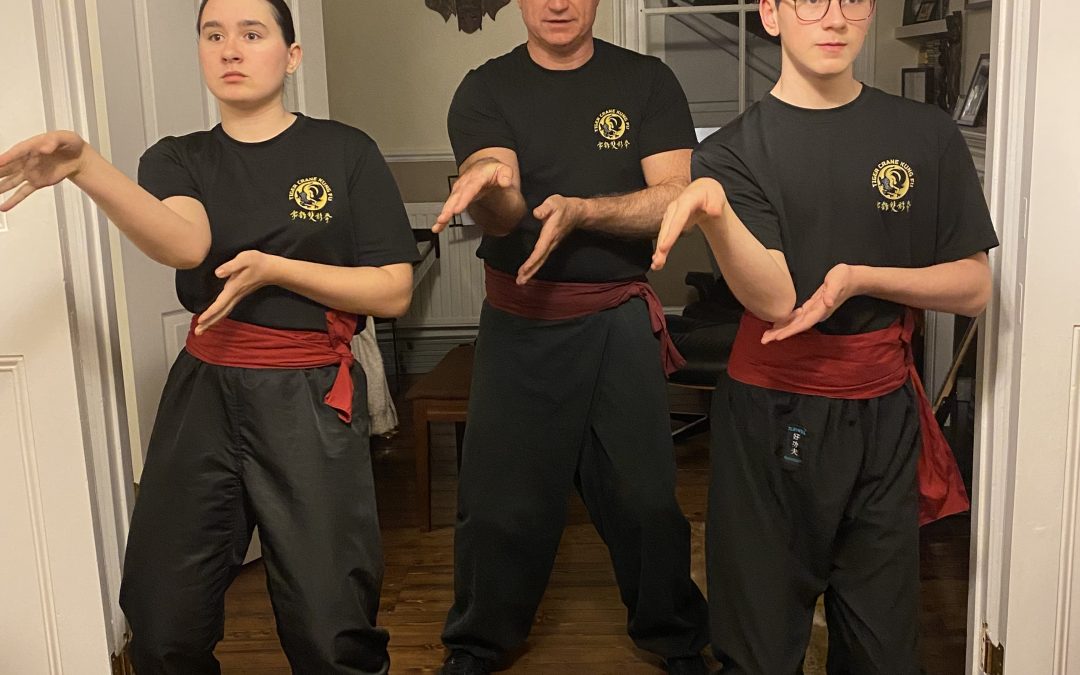 I have been training in one way or another for over 30 years – longer than some of our students have been alive – but after years in the gym making myself bigger and stronger I found something else.  Something better.  However, I don’t really want to write about the physical side today so much as the more spiritual – and in particular the Confucian principles of which Dave speaks in class.

Unlike some of my Kung Fu brothers and sisters I am no particular student of Eastern philosophy or culture and what I say here is based on what I have picked up from others in class, so apologies in advance for any misunderstandings on my part!  But, as I understand it, some of the basic principles on which our art is based are the Confucian values of filial piety, respect and humility.  And what’s not to like about that?  Particularly in the increasingly disrespectful and brash world we inhabit these days, with its thinly-veiled contempt for the old and pervasive culture of “humblebrag”?

When I started Kung Fu it was not particularly thought-through or considered.  I encouraged my children Seren and Henry to start because I wanted them to “do a martial art” both for the physical benefits but also in the hope that it would involve discipline and respect in some way, shape or form.  It was hugely successful!  Obviously my wife and I are world-class parents and the virtues of respect and humility that Kung Fu brings were values we had been trying to instil in the children all along (that’s my story anyway).  But I found it compelling as I observed the children’s progress.  So I started too.  And here we are, approaching 10 years later.

Anyway, what am I actually writing about?  Humility, really.

Dave often speaks of how we must, as martial artists, be humble.  To put it another way: “with great power comes great responsibility”.  And that must be right, mustn’t it?  After all, some of the techniques we are being taught are really pretty scary when you think about it, and it must be better for that knowledge to reside in someone thoughtful, respectful and humble than someone that is none of those things?

Kung Fu has transformed me physically, and made me able to do things I simply could not do before (when I was younger and stronger!).  But it has also made me a better human.  And I say that (the sort of statement about which I would usually be extremely sceptical) because it isn’t just the physical side that I am talking about, rather it is the mutual respect that we are all encouraged to develop.

In our Kung Fu club we are a family.  We are Kung Fu brothers and sisters together.  And the oldest is the one that has been training the longest.  I was a relatively late starter with ‘the Fu’ after following the kids into it.  So for some time (err… years) I was frequently the most junior person in the room.  When we went out for dinner together as a club it was often my job to serve the rice (the job of the most martially junior person).

Well… it is, I believe, a powerful thing to be serving other people, to be waiting on rather than waited upon.  When I told my colleagues at work about this they found it implausible to say the least.  That may tell you more about them than anything else, but as I have repeatedly said to them, I have found it to be a very positive thing indeed, a good antidote to creeping self-importance: to put it more bluntly, “getting over myself”.

It is a small thing I suppose, but a very concrete example of the philosophy Dave encourages us to adopt in class and life: to show respect and consideration to others, and to be humble about our place in the world.  These are not, in my humble opinion, virtues that today’s individualistic society particularly encourages, and that is our society’s loss.  I am extremely proud to be a part of a club – no, a family – that does encourage them.  That, for me, is just as important as all the punches, blocks and fancy kicks.