A Little Bit about Me

I joined my kung fu club, at the beginning of my higher education at Oxford Brookes University, where I was reading Automotive Engineering.

I grew up in Herefordshire and come from a big family whom I love dearly. I am the ninth child with eight older brothers, and an older and younger sister. In the early years, this meant being bottom of the social hierarchy of the family. Not that I minded much, being part of such a large family has its benefits and downsides. I found that being part of a Kung Fu club is very much like joining a large family, where you can learn from the wealth and richness of different life experiences.

Kung fu piqued my interest as a martial art, because it was steeped in history and culture and was so different to anything in the West. I had gone to many different clubs, but I felt the classes were not for me. Some only focused on self defence, but no fitness element, and some were just a workout. I wanted something holistic, subtle, intelligent, that had depth, covered fitness, flexibility and martial application. Also sometimes I just wanted to hit something!

So then I discovered the Tiger Crane combination style. The balanced classes and teaching approach, combined with the attitude, friendliness and humility of students, meant I knew this was the club for me. I especially enjoyed sparring (and still do) where I can see the fruits of my labours materialise.

The style was founded by a woman (Fang Qiniang 方七娘). The style utilises clever use of body structures and precise movement, rather than just strength, which I found intriguing. (My brothers were mostly stronger than me, so I thought I was on to something). And so I started a journey, which unbeknownst to me at the time would help me mentally and physically, and set me on a course to strive to become a better person. This can be achieved by simply training kung fu. By overcoming the physical challenges, your training helps you become mentally stronger. This can overflow into your day-to-day life, where your attitude towards adversity takes on a new light and becomes another challenge to take on, rather than something to be just avoided.

After University, I moved into a career of Digital Marketing in Analytics based in London.

After a few years I had an opportunity to move to India where I worked for 5 years in my field. I learnt a lot living in a completely different culture, worked hard and had a lot of fun, but I had stopped training, which was my only regret at the time.

So I moved back to London with a job as a Director of Training, Analytics for a digital marketing agency based in the shard, where I picked up a few tricks and a love for teaching. Within a month or so, I just turned up to Tiger Crane Kung Fu class with Dave Courtney Jones and never looked back.

I had plenty of the usual anxiety about joining my first class. I thought, am I fit enough? Was I any good? Would I be able to do this? And many more questions.

Looking back now, I would say this: It doesn’t matter if you’re unfit, unsure of yourself, or you fear a lack of talent or ability. Just take your first step on your kung fu journey. Go at your own pace. To get good at kung fu you need two things: your first step, and to keep going. You will come across obstacles eventually on your kung fu journey, mental and physical. If you keep at it, with a little of my help and training, you will overcome them, one small step at a time. Then before you know it, you will have become a different, more able person in the face of adversity, taking large strides in all areas of your life.

It doesn’t matter who you are, or where you’re from, Kung Fu can be enjoyed by anybody. So get off your screen, come to class and let’s start your kung fu journey. Put work and time into something invaluable – you!

Theo's Classes Will Be Opening Soon 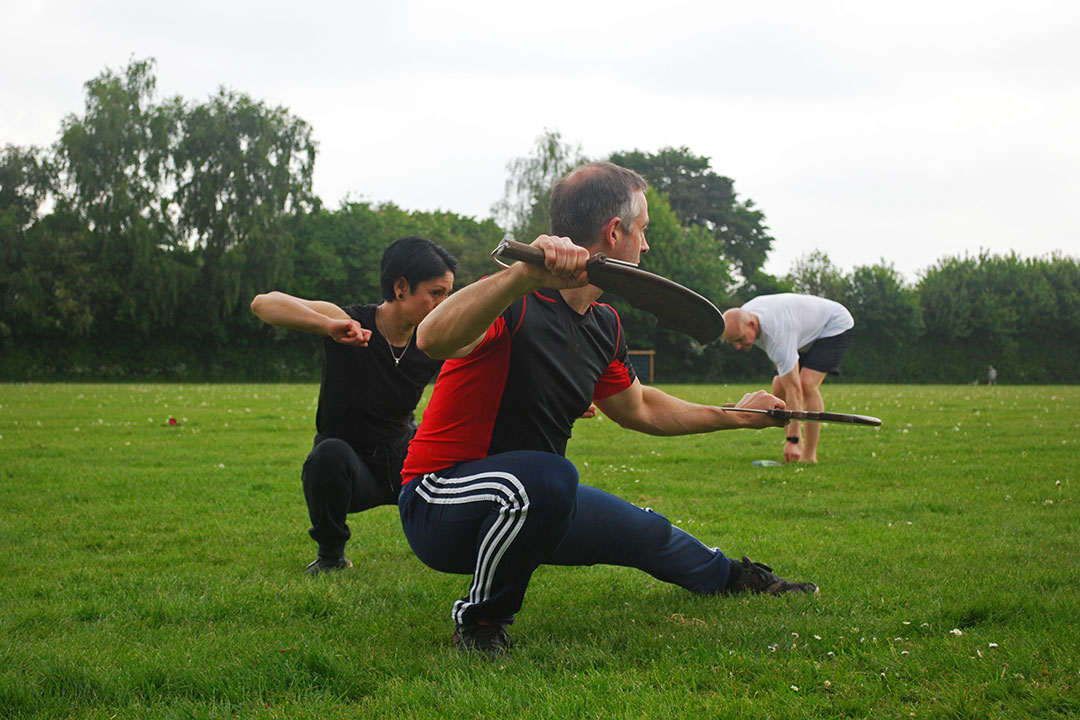 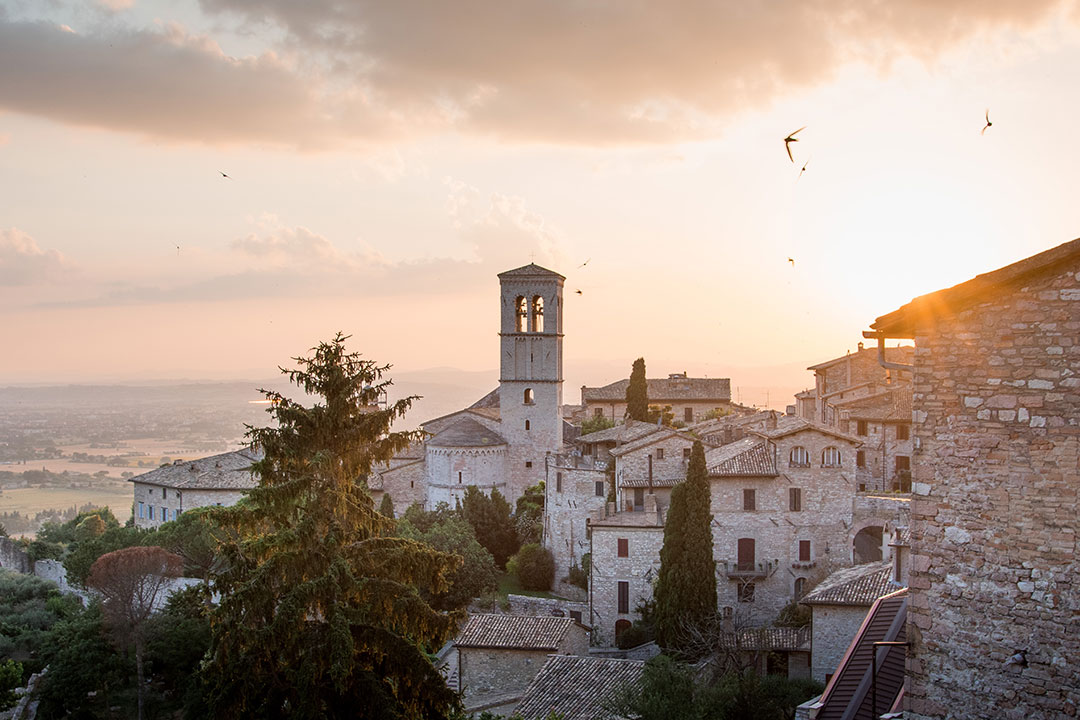 Our Kung Fu classes in London are welcoming and friendly, with an approximately 50/50 male/female split. Complete beginners are always welcome, so get in touch today to start your training!

Come to a class 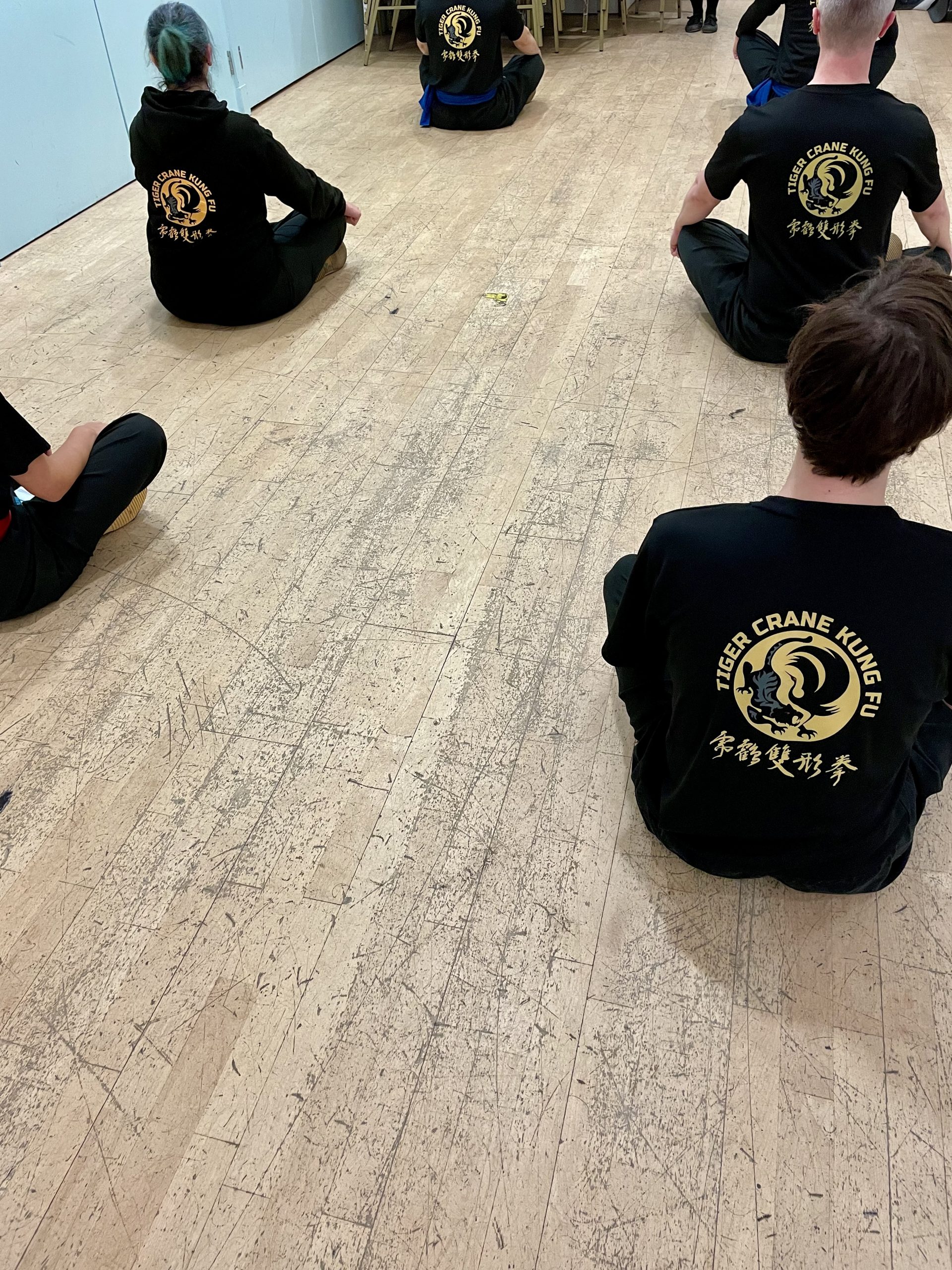 Please contact Theo and we will get back to you as soon as we can.